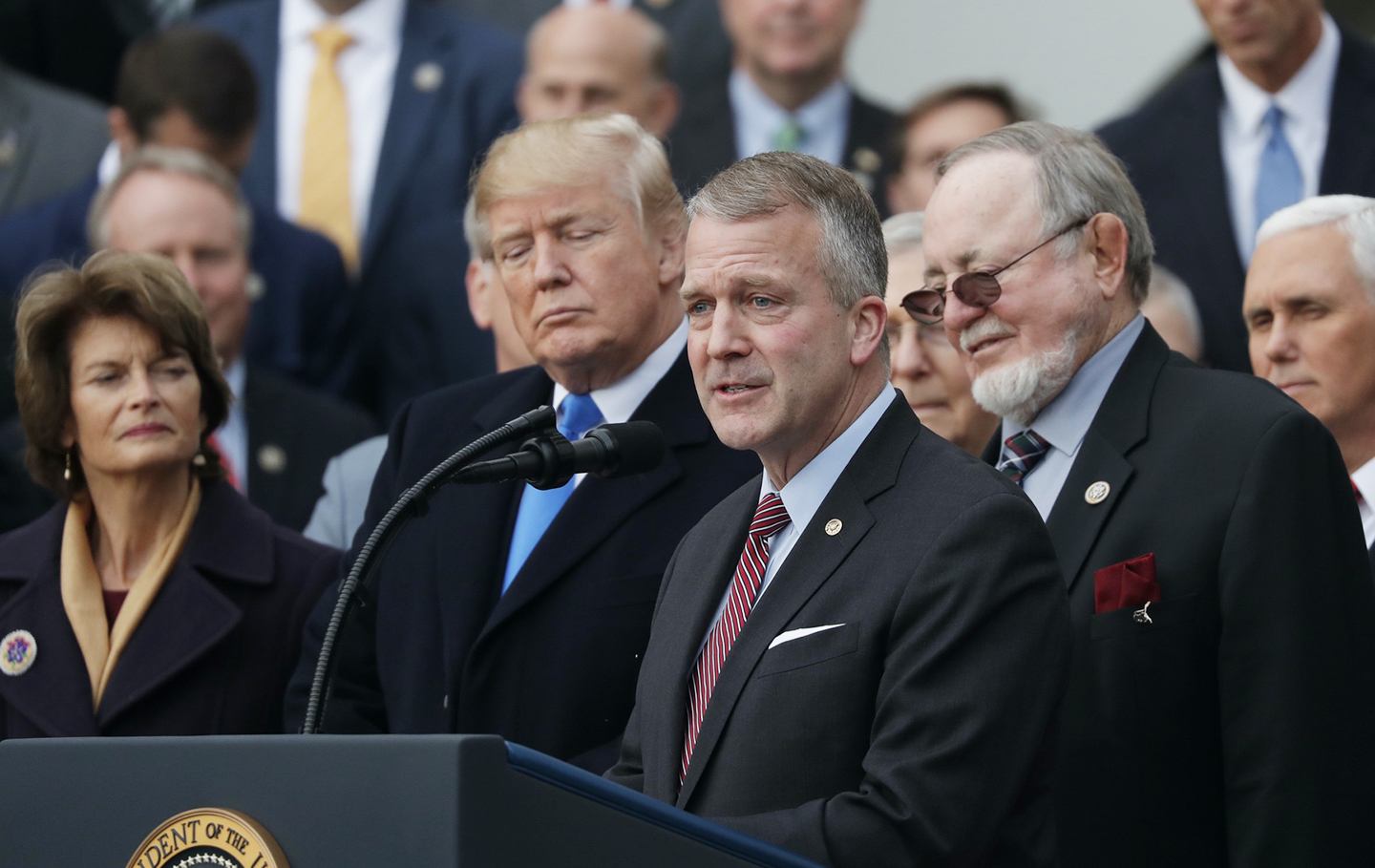 Dan Sullivan was elected in 2014 and sworn in as Alaska’s eighth United States Senator on January 6, 2015.

Recognized as one of the Senate’s most effective lawmakers, Dan has taken the lead on rebuilding our country’s military, promoting responsible resource development in Alaska, opening international and domestic markets for Alaska’s fishermen, cleaning up our oceans, spurring job opportunities, expanding benefits for our veterans, and helping society’s most vulnerable, especially survivors of sexual assault and domestic violence and those recovering from addiction.

Dan’s bipartisan leadership on these issues led to the passage of the POWER Act, which has dramatically increased legal services for survivors of sexual assault, as well as the Save Our Seas (SOS) Act, which addresses the ocean debris and plastics crisis – both of which were authored by Senator Sullivan and signed into law. Prior to his election to the U.S. Senate, Dan served as Alaska’s Attorney General, spearheading the state’s Choose Respect strategy to combat domestic violence. He also served as Commissioner of the Alaska Department of Natural Resources, bringing Alaskans together to unlock our state’s abundant energy opportunities, which helped create thousands of jobs throughout Alaska.

Senator Sullivan has a distinguished record of military and national security service. He is currently an infantry officer and Colonel in the U.S. Marine Corps Reserve. Over the past 25 years, Colonel Sullivan has served in a variety of command and staff billets on active duty and in the reserves. He is the only member of the U.S. Senate still serving in the military.

Senator Sullivan served under President George W. Bush and Secretary of State Condoleezza Rice as the U.S. Assistant Secretary of State for Economic, Energy, and Business Affairs and as a Director on the National Security Council, where he worked to dismantle terrorist finance networks. Dan holds a B.A. in Economics from Harvard University and a joint Law and Master of Science degree in Foreign Service from Georgetown University.

Dan and his wife Julie Fate Sullivan were married over 25 years ago in Julie’s hometown of Fairbanks, Alaska, where they first made their home. They later moved to Anchorage and raised their three daughters with the same values that Alaskans have passed down for generations: hard work, service, love of country, an independent spirit, and strength in the face of big challenges.