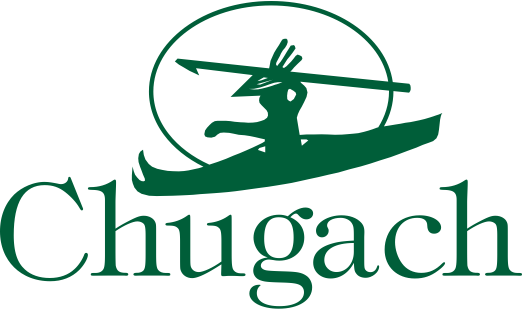 “Chugach Alaska Corporation (Chugach), an Alaska Native Regional Corporation, proudly endorses Senator Dan Sullivan for reelection,” said Sheri Buretta, Chairman of the Board and Interim President and CEO. “We’re grateful to Senator Sullivan for his unwavering support and leadership on issues critical to the Alaska Native community. Notably, Senator Sullivan has played a key role establishing Alaska Native Trusts, protecting the SBA’s Native 8(a) Program, fighting for COVID-19 relief for Alaska Natives and promoting self-determination in the delivery of healthcare to our people. The Board of Directors and I applaud his shared commitment to supporting the interests of our Alaska Native community.”

Established in 1972 under the Alaska Native Claims Settlement Act, Chugach Alaska Corporation represents 2,600 Alaska Native shareholders in communities across the more than 5,000 miles of coastline along the southern tip of the Kenai Peninsula, through the Kenai Fjords, Prince William Sound and the Gulf of Alaska.